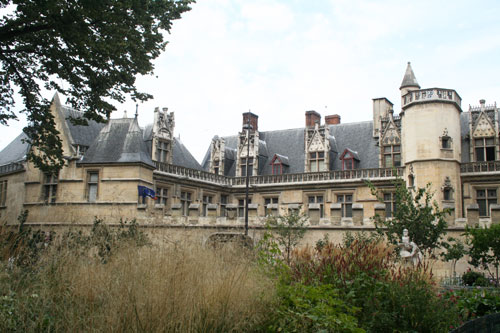 Moving from the Cluny roman baths, we encounter one of the first universities founded in the Middle Ages, one of the oldest in Europe. Within the Latin Quarter and the hill of Sainte Geneviève are to be found all of the training colleges for theologians and students. The most prestigious are the Sorbonne (now the Université de la Sorbonne), the Collège de France and the Collège des Bernardins.

The small medieval streets of the Saint Severin district have retained much charm and lead to the Saint Severin church, a masterpiece of Gothic architecture. The surrounding streets are named after ancient illustrators, booksellers and printers. We will conclude with the Hotel des Abbés de Cluny,
a beautiful civic building dating back to medieval times. 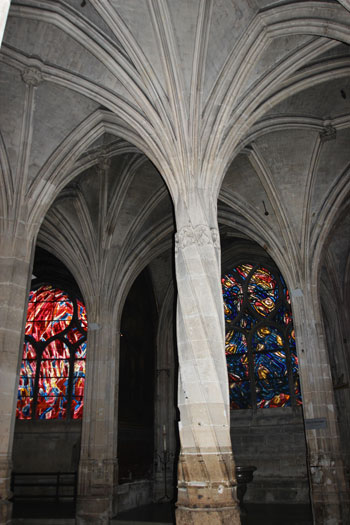 The torso-column of the Saint-Séverin church 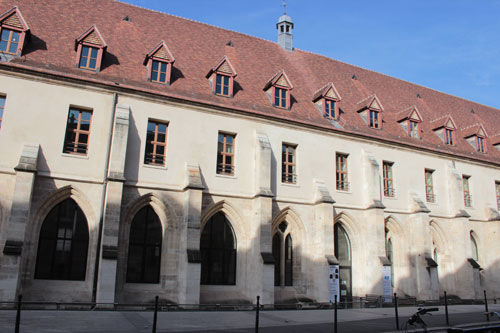