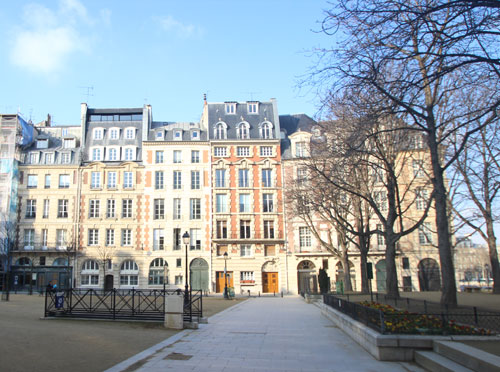 The île de la Cité is the cradle of Paris. In the Middle Ages, the french kings modelled their institutions previously created by the Romans. These included the Conciergerie which was the centre of royal power, historical places of worship such as Notre Dame de Paris and the Sainte Chapelle. The area is also the heart of the Judiciary with the Palais de Justice.

Under the reign of Henry IV, Place Dauphine was built and Pont Neuf, the first bridge without houses, was finally completed. A visit to the island would not be complete without mentionning the famous police station, number 36 Quai des Orfèvre, immortalized by the film director Henri Georges Clouzot. In certain places, eight centuries of the history of Paris and France are to be found. 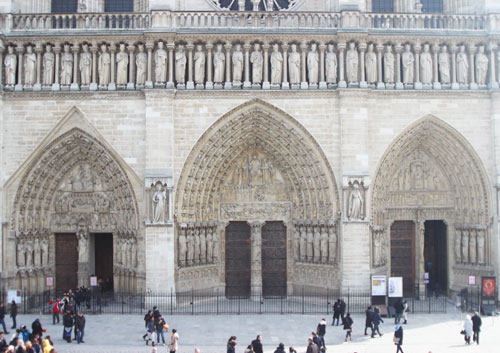