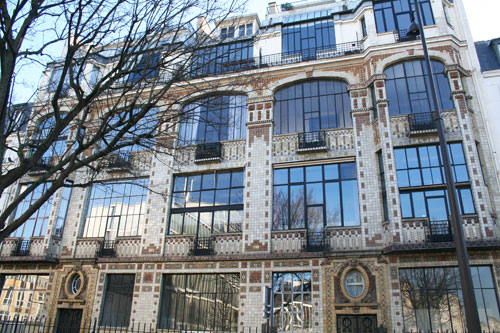 Named after a hill, the Mount Parnasse, by the local students, this district was at its peak during the roaring twenties. The montparnos, a community of local artists, invented the Ecole de Paris and often frequented the now famous cafés and brasseries such as the Rotonde, the Dôme, the Select, the Coupole, the Dome or the Closerie des Lilas.

We will visit the sites of many of the famous artists’ workshops where Picasso, Amadeo Modigliani, Fernand Léger, Chaïm Soutine, Tsuguharu Foujita, Marc Chagall worked and were often being joined by writers such as Max Jacob, Jean Paul Sartre, Paul-Léon Fargue, Henry Miller, by sculptors such as Antoine Bourdelle, Constantin Brancusi, or photographers such as Man Ray and Eugene Atget. 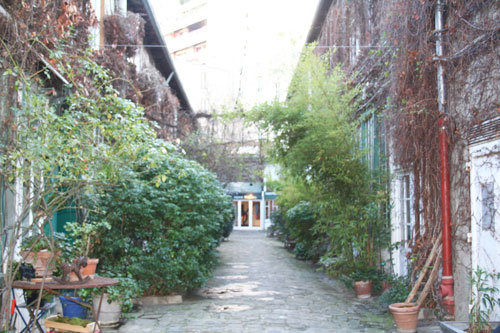