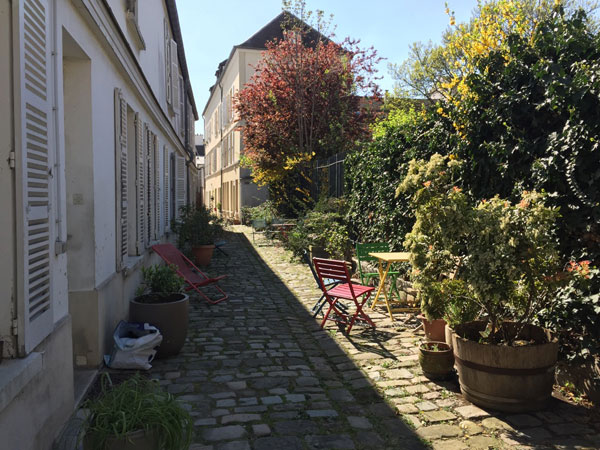 Despite modernization in the second half of the 20th century, the Charonne district has maintained its village atmosphere, and many small streets and charming houses are still found here today.

Long associated with viniculture, the district was also a favorite place for the aristocrats and the burgers who wanted to enjoy the charm of the countryside. The 19th century brought tremendous changes driven by the industrialization of the area and the appearance of charming but small houses. This walk will show you the delightful old village of Charonne which is often rarely visited. 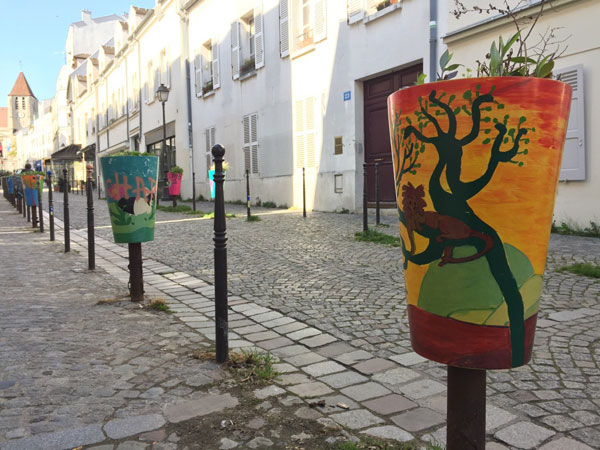