Established in the Palais Mazarin built by the architects Le Muet et Mansart since the 18th century, the National Library of France ‘s Richelieu site was transformed and extended by Henri Labrouste in the 19th century.

Founded by Charles V, the original library’s collections were enriched throughout the centuries to become one of the largest and most prestigious in the world.During our tour, we will discuss the Court of honor, the Labrouste vestibule, the Rotonde and the glass-gallery. 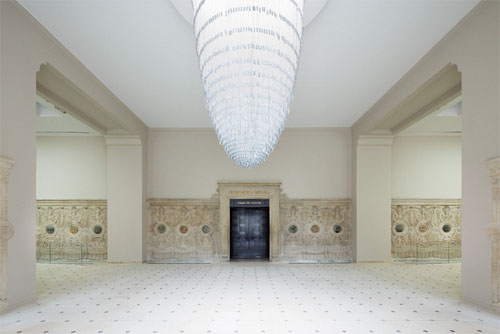 – Meeting point : 58 rue de Richelieu, inside the Cour d’honneur
– Duration : one hour and a half
– Guided tour in English