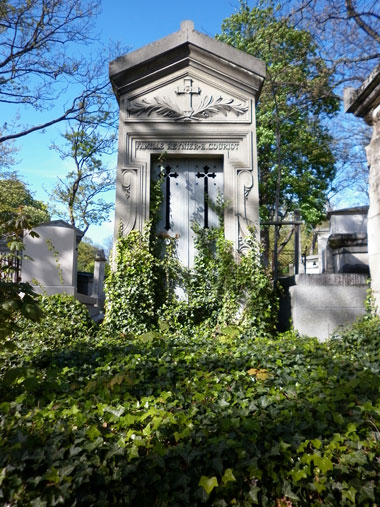 Named after the confessor of Louis XIV, François de la Chaise, it was built in the time of Napoleon I, on the site of the former garden of a mansion house called Mont Louis which belonged to the priests. Père Lachaise is the biggest cemetery in Paris and over the past 200 years more than 60.000 graves and monuments have been established. The cemetery itself is an open-air museum of the history of France and the arts.

Many of the people buried here have made significant contributions to French history and culture including Molière, La Fontaine, Delacroix, Balzac, Chopin, generals of France, Sarah Bernhardt, Colette, Jim Morrison, Edith Piaf, Yves Montand and Simone Signoret, to name but a few Père Lachaise occupies 44 acres and about 22 000 trees making it a real park in the heart of Paris, where the statues and monuments all have a story to tell. 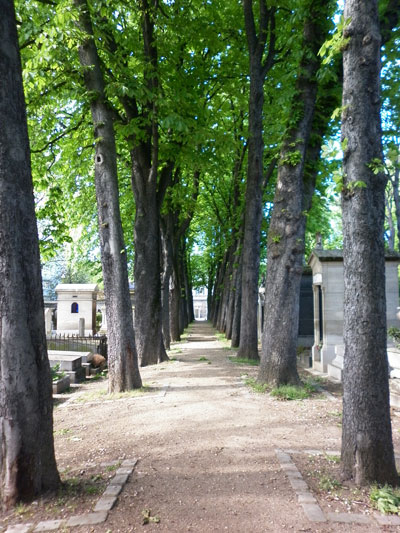