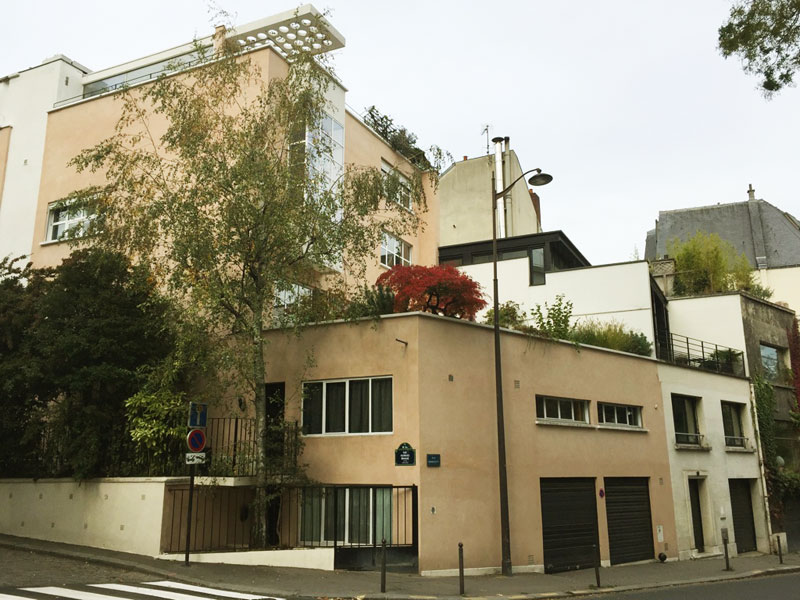 Commissioned by Napoleon III and inaugurated in 1865, the Montsouris park (16 ha) in the south of Paris was built on the site of vegetable fields Originally inhabited by a low-income population, the district attracted a middle-class bourgeoisie and artists from the Montparnasse in the 1920’s who had their workshops built in a quiet and affordable area.

During our tour, we will explore the park bordered by picturesque pavilions, the rue de Braque with its artists’ workshops, the rue Gauguet and its modernist houses and finally the Villa Seurat and its beautiful houses designed by André Lurçat. 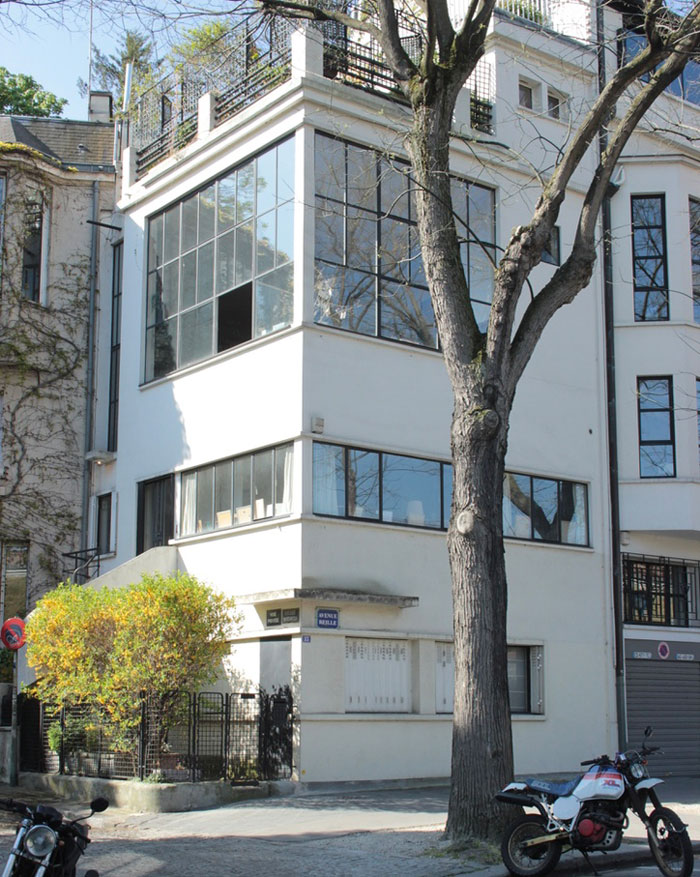