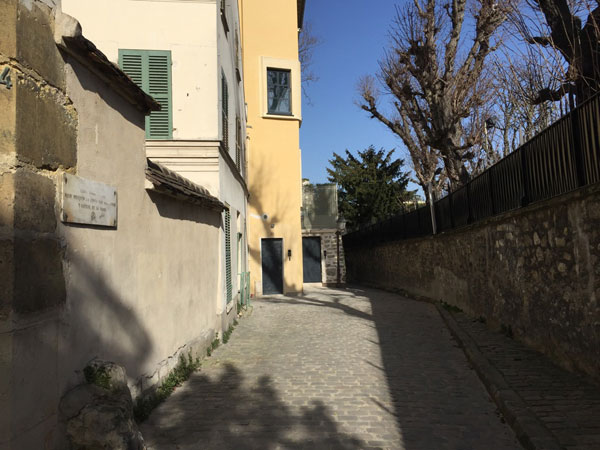 The village became part of Paris in 1860, the area once being occupied by monks who grew vines and also by riche bourgeois looking for quiet close to Paris, in its charming houses. Our tour will include hidden gardens and tree-lined alleys but also some experimental architecture of the 20th century.

Honoré de Balzac lived in the charming Berton’s street, and we will also see the house of the Princess of Lamballe which later became the clinic of Docteur Blanche. Overlooking the gardens of Balzac’s house, we will see a magnificent masthead designed by the architect Auguste Perret. 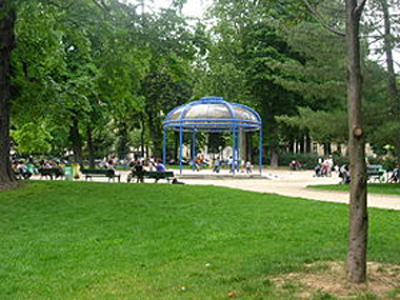