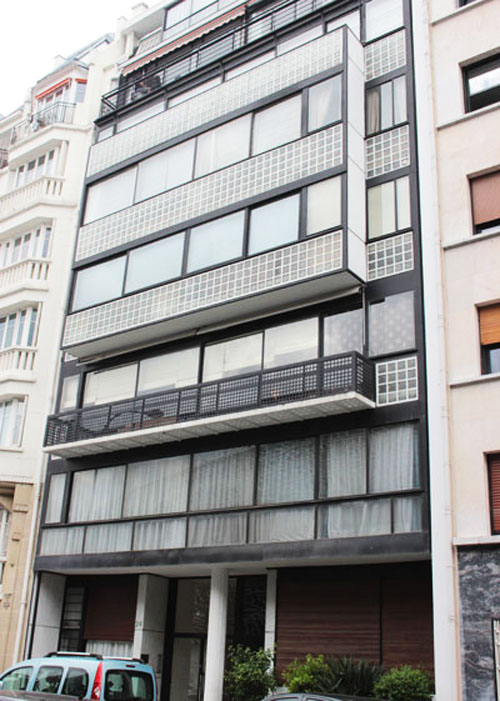 A former aristocratic resort, Boulogne (to which Billancourt was attached in 1860) experienced a formidable urban and industrial development from the second half of the 19th century. The city is divided into two main entities: in the
north, the residential city, in the south, the industrial city (including Renault factories and the aeronautics industry). The 1930s marked the peak of construction in Boulogne-Billancourt, with public facilities (city hall,
school groups), HBM and private dwellings (buildings, villas, mansions).

The Princes Quarter alone concentrates all the architectural styles experienced in the 1930s in terms of residential construction. This is due in large part to the affection carried by many artists for this peaceful neighborhood on the edge of the Bois de Boulogne. Many of them, having very comfortable means, entrust to the
most avant-garde architects the realization of their villa-workshop or their mansion. 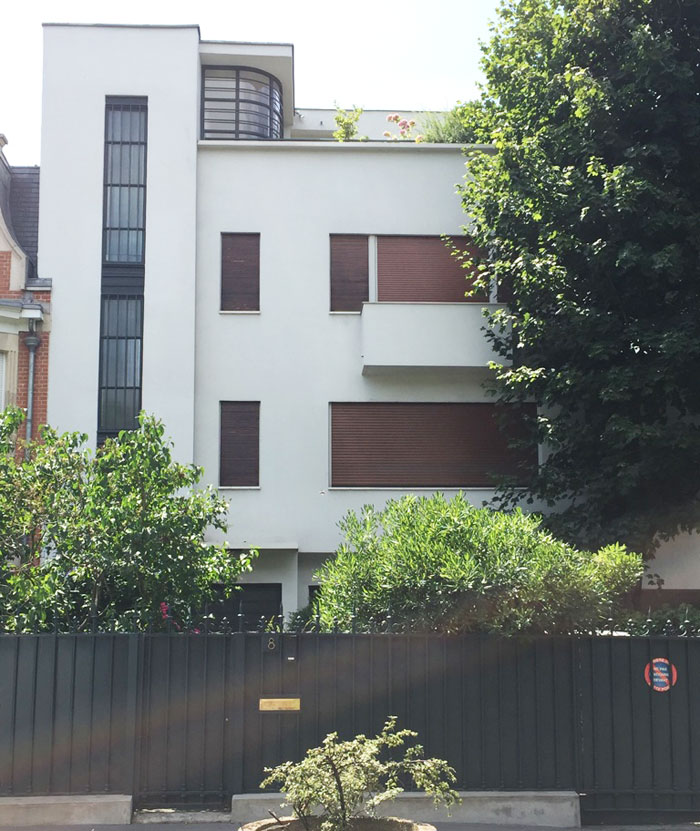 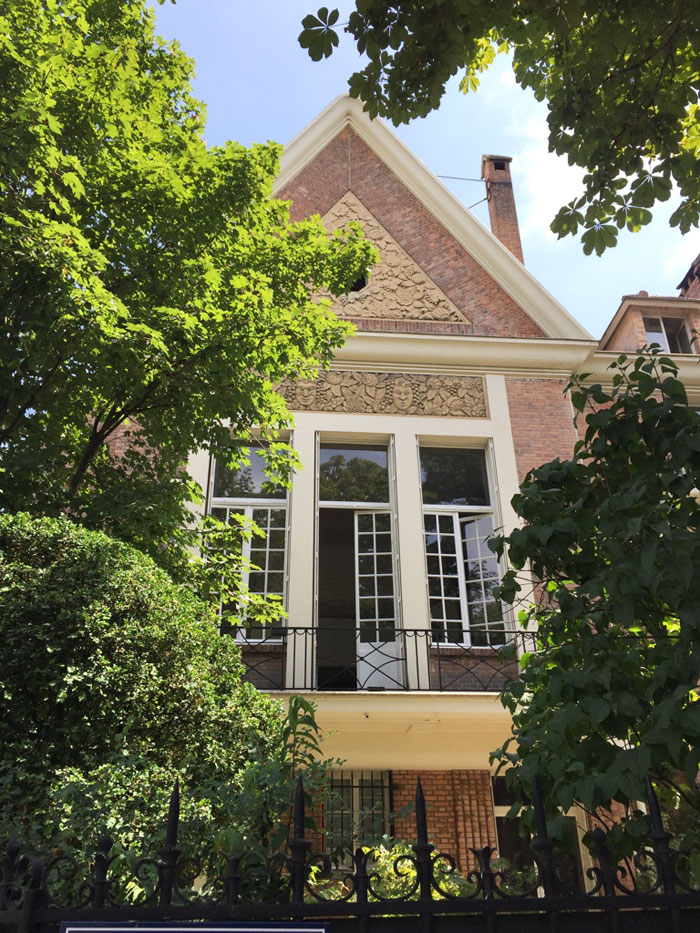 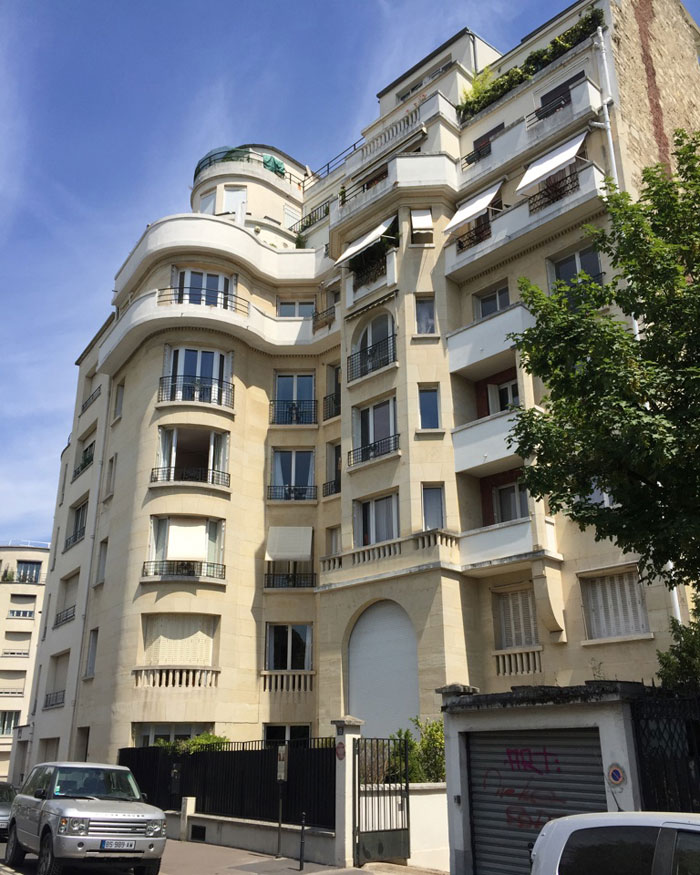 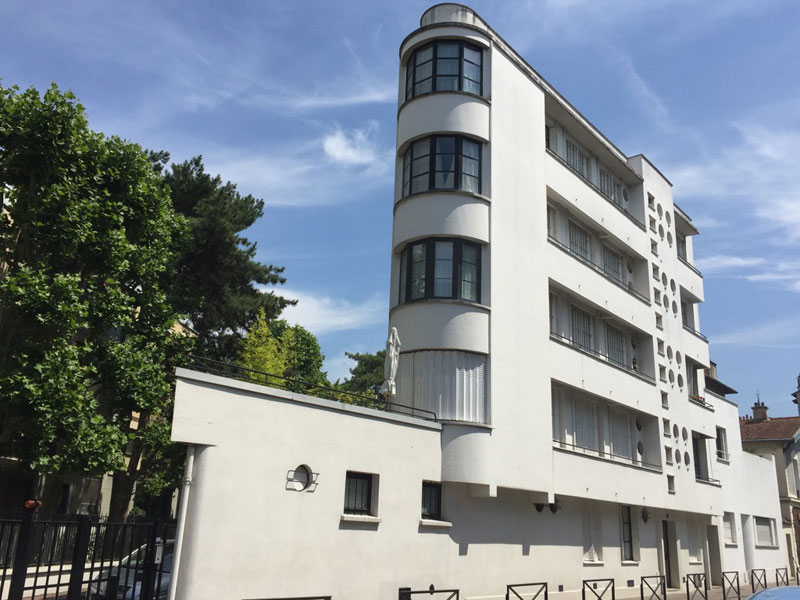